View our financial brochure for an easy guide on all of the services offer. 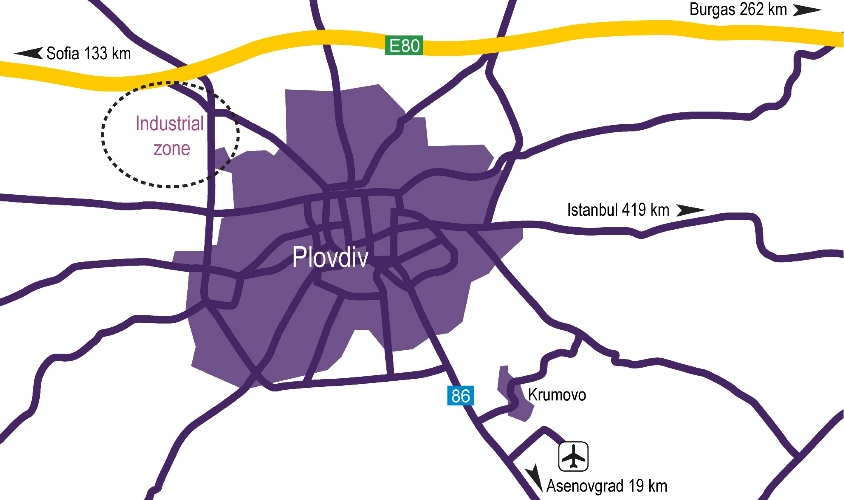 The district of Plovdiv is one of the most significant regions in Bulgaria with its economic potential as well as with its rich cultural and historical heritage and the constructed infrastructure. The district covers a part of central south Bulgaria, comprising the most luxuriant land of the Thracian valley, the slopes of the Balkan Mountains and the Rhodopes. The central location of the district and particularly of the city of Plovdiv predetermines the role of a cross road of an important commercial center with international significance. The international railroad Belgrade-Sofia-Plovdiv-Istanbul and the international highway E-80, named "Thrace", which extends to Burgas and to the Black sea, and the future highway, which will be named "Maritsa" and will extend to the Greek and the Turkish borders, run across the town.

The city of Plovdiv is the only city in Bulgaria with a working ancient amphitheatre, dating from the second century, and soon it will be one of the few cities in Europe with two working amphitheatres (the "Odeon" theatre is being renovated at the present moment). The extremely well constructed infrastructure of the district, the central location, the presence of free and highly qualified labour forces, free terrains at appropriate prices around Plovdiv and other bigger towns, the real chances to participate in the privatization - all this.

There are 18 municipalities in Plovdiv District :